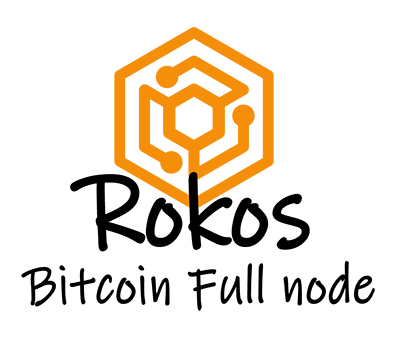 Cryptocurrency and the Internet of Things
Core: Debian based OS with integrated Bitcoin OK Clients, Nodes and more tools ready for use.

We support the new technology and uses for cryptocurrencies in the Raspberry Pi , Banana Pro, Pine64+, Odroid and IoT environments, hence we came up with a Free solution for every IoT enthusiast, developer, user, service that want to use their IoT devices with Bitcoin and OK, or that would like to turn their Pi into a Hardware wallet, Mining or Staking device.

ROKOS comes with a fully functional Bitcoin Full node client among other goodies and provides the users with the best and easier Out of the Box experience; The favorite toolbox for developers and new users alike. 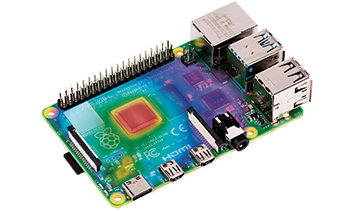 Distribution aimed for everyone, from new IoT users to IoT Developers, Ease of use.
Download & Burn, Ready for use Out of the Box.